Why Won’t My LG Refrigerator Get Cold But Freezer Works

Why Won’t My LG Refrigerator Get Cold But Freezer Works

Do We Service Your Area?

No one has more experience servicing refrigerator malfunctions than GFY Appliance Repair Athens, so let us guide you through what parts commonly fail, resulting in a “refrigerator warm freezer cold” issue.

When the digital control panel on your refrigerator displays letters and numbers that look like an entirely different language, pay close attention.  These are error codes, and they could mean that your LG refrigerator isn’t cooling and may need service.

The error code displayed depends on the LG refrigerator model that you have, so always reference the manufacturer’s website first.

Error Code 22 usually means that the compressor relay is malfunctioning. The compressor regulates the temperature inside of the refrigerator cabinet. It is recommended that you seek out a qualified service technician as soon as possible.

This indicates that the fan responsible for cooling the refrigerator condenser may be defective. If you find that your LG refrigerator is warm and you see the CF error code, we recommend calling for service right away.

When your refrigerator has an rF error code, it could mean that the refrigerator’s fan motor may be faulty. This could be the result of frost buildup around the motor, resulting in your LG refrigerator not cooling over time.

LG error code 67 could mean that there is be a gap in the door. Check to see that nothing is preventing the door from closing fully. It’s also a good idea to inspect the door gasket for any damage. A torn seal can cause the door to not close properly.

If nothing is restricting the door and the gasket is in good condition, you may need to seek a qualified service technician as soon as possible.

Why Your LG Refrigerator Won’t Get Cold but Freezer Works

Modern refrigerators are technologically advanced and are available in many different styles, but they all operate using the same basic system. There are only a handful of part failures that can explain why your refrigerator won’t get cold but freezer works:

The fresh food side of your LG refrigerator gets cold by having air let in from the freezer section using a damper. If the damper assembly gets damaged, blocked, or just stops working over time, not enough cold air will be let into the refrigerator section.

You’ll need to physically inspect the damper to see if it’s still opening and closing correctly. If it no longer functions properly, you’ll need to replace it. 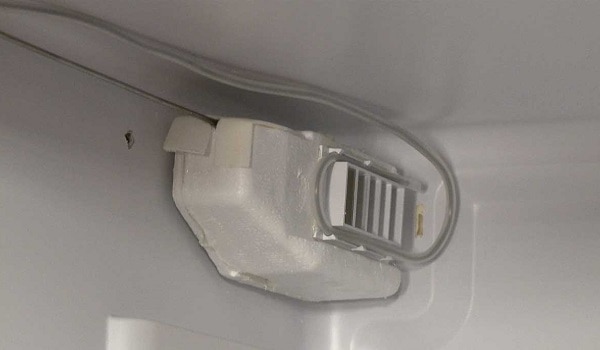 Both sides of your LG refrigerator cool thanks to cold air being drawn over the evaporator coils by a fan which then circulates the air throughout both sides. A defective evaporator fan motor will slowly cause the refrigerator side to stop cooling due to lack of circulation.

Test the motor by turning the fan blade by hand. If you feel any resistance, you’ll need to install a new one. A noisy fan is also a sign that it needs to be replaced.

If you have an LG refrigerator not cooling, it could be a faulty defrost control board. Refrigerators use a timed defrost system to maintain a stable temperature and prevent the evaporator coils from getting completely frosted over. This system works thanks to a defrost control board that engages the system at certain intervals.

If the defrost control board stops working, your refrigerator won’t be able to remove heat efficiently, resulting in warm temperatures. You’ll know it needs to be changed if your defrost heater still works but the defrost system isn’t kicking in. 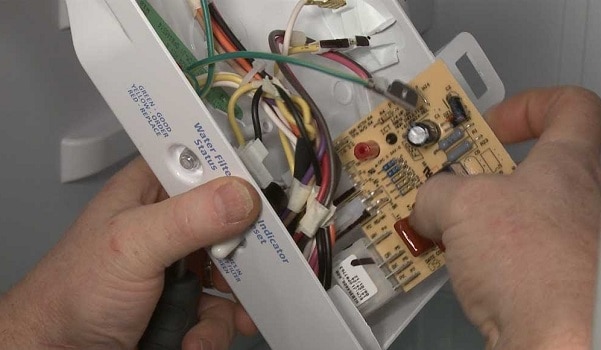 While the control board is the brain of the defrost system, it’s the timer that actually makes the heater turn on throughout the day. If the defrost heater isn’t turning on, this may be the culprit.

If your LG refrigerator won’t get cold but freezer works, try advancing the timer dial to defrost cycle. If the heater doesn’t come on within 30 minutes, the defrost timer should be replaced.

Thermistors are what monitor your refrigerator’s temperature and relay the information to the main control board. If the temperature gets too high or low, the control board turns the compressor on or off respectively.

A broken thermistor will cause the compressor to run too often or not enough leading to improper temperatures. Test your thermistor for continuity with a multimeter and install a new one if needed.

Not all of these issues are easy to fix on your own. If you’re saying, “Help, my LG refrigerator isn’t cold but the freezer is!” then call GFY Appliance Repair today and leave it to the experts. 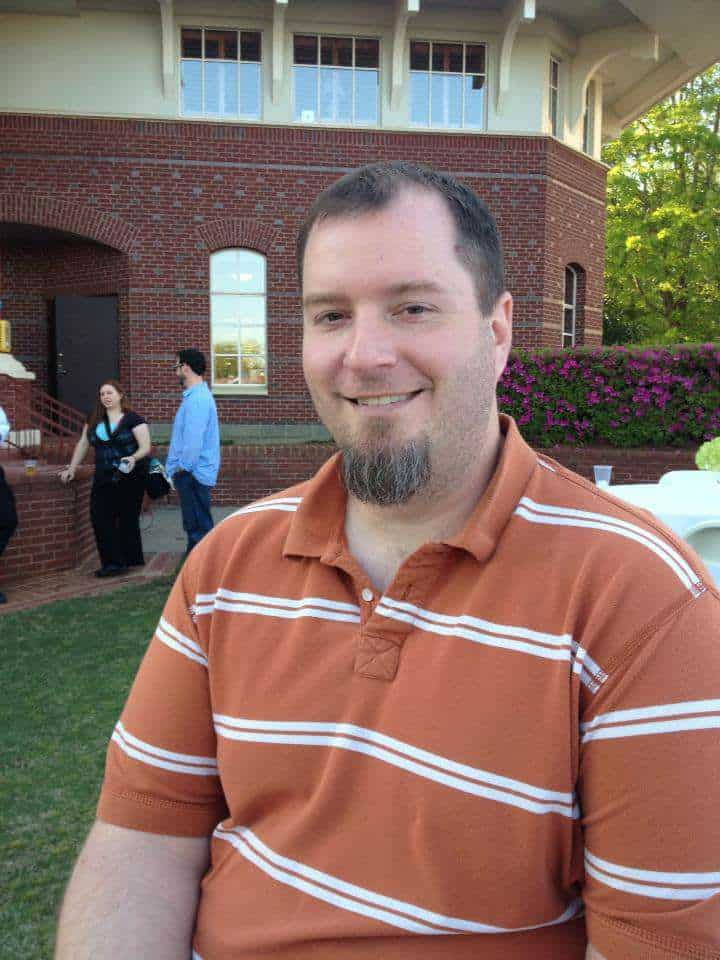 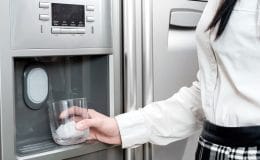 How Long Does it Take an Ice Maker to Make Ice in a Refrigerator? 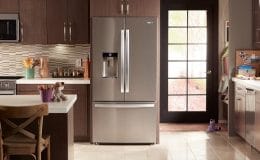 What Are The Ideal Whirlpool Refrigerator Crisper Drawer Settings? 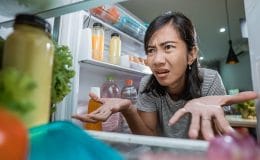 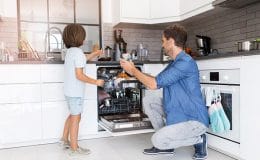 How to Load a Whirlpool Dishwasher to Improve Cleaning Power

How to Wash a Comforter at Home